The field of nominees for “Best Taboo Relations Movie” was teeming with fauxcest films, and Keep It in the Family — a series of explicit vignettes directed by Jacky St. James that feature stepfamily members getting it on — come out on top. A glance at the industry charts of top adult sales and rentals reveals at least one fauxcest film on almost every list, boasting titles such as Forbidden Family Affairs and I Came Inside My Sister 3. As Jeff Dillon, vice president of business development at adult entertainment giant GameLink (NSFW), tells us, “‘Family roleplay,’ as we call it, is one of our top sellers for couples and women.

” Why the taboo fascination?” It’s commonly believed that women like their stimulation supported by story, which is why they enjoy romance novels and erotica, while men, who prefer visual stimulation, watch porn. The reality is hardly so simple, but both producers and viewers state that fauxcest films provide the narrative context some women crave. As one anonymous Twitter user tells us via direct message, “Women like to see a reason [for sex]. We need to insert ourselves into it.” Dillon says that fauxcest is the seventh most popular category on GameLink, where roughly 35% of site users are female. “‘Women like the story,” he says. “[In fauxcest] you have to have some background to show who these people are and how they’re, well, related to each other.”

Women like to see a reason for sex. We need to insert ourselves into it.

Multiple award-winning writer and director Jacky St. James has made 24 fauxcest films to date, as well as dozens in other categories. She agrees that backstory is key to fauxcest’s appeal. “For me, what’s sexy is establishing some foundation between the characters, whatever their relationship is,” she says. And it’s not just story development that St. James likes. “I really enjoy doing the taboo stuff,” she says, “because it’s a turn-on for me.” For many fans, fauxcest is enticing because the sexual practice it depicts is so deeply off-limits, both legally and culturally.

There’s another reason fauxcest is attracting fans, and ironically, it’s the genre’s universality. While fantasies about family members are far from ubiquitous, having family members very nearly is, which makes the setup of fauxcest stories seem approachable to a huge audience. “I like to explore the different dynamics between father and daughter relationships that really exist,” St. James explains. “There’s always ‘Daddy’s little girl,’ but then there are also volatile relationships between daughters and their dads.

You both have these raw sexual feelings for each other that nobody else knows about and can never know about!

St. James understands how her fans think. “There’s something really cool about imagining the protective figure, which would be the brother in a lot of scenarios, [as sexual],” she says. “I think that women often like that… It’s naturally sexy.” As one Twitter user who grew up without siblings reflects, “I’m not entirely sure where the fantasy came from. I’m guessing from being envious of friends with big brothers, and falling for older neighbors and cousins.” A Facebook user echoes her suspicions about her own affinity for fauxcest: “It might have something to do with growing up an only child. I spent most of my time alone” — which she says made the idea of tryst with a sibling, along with its inherent emotional connection, all the more compelling. 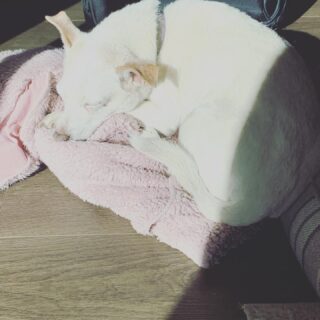 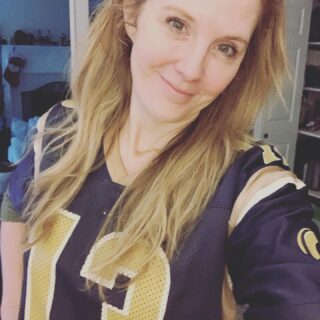 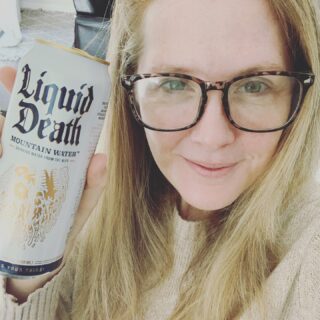 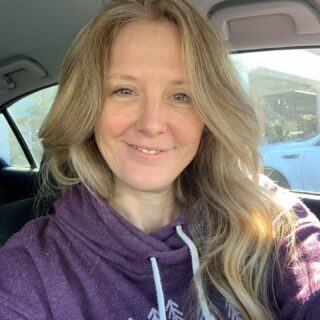 « How Jacky St. James became the most important name in the business